Mahara Brenna has been the MC for many memorable local and international events. 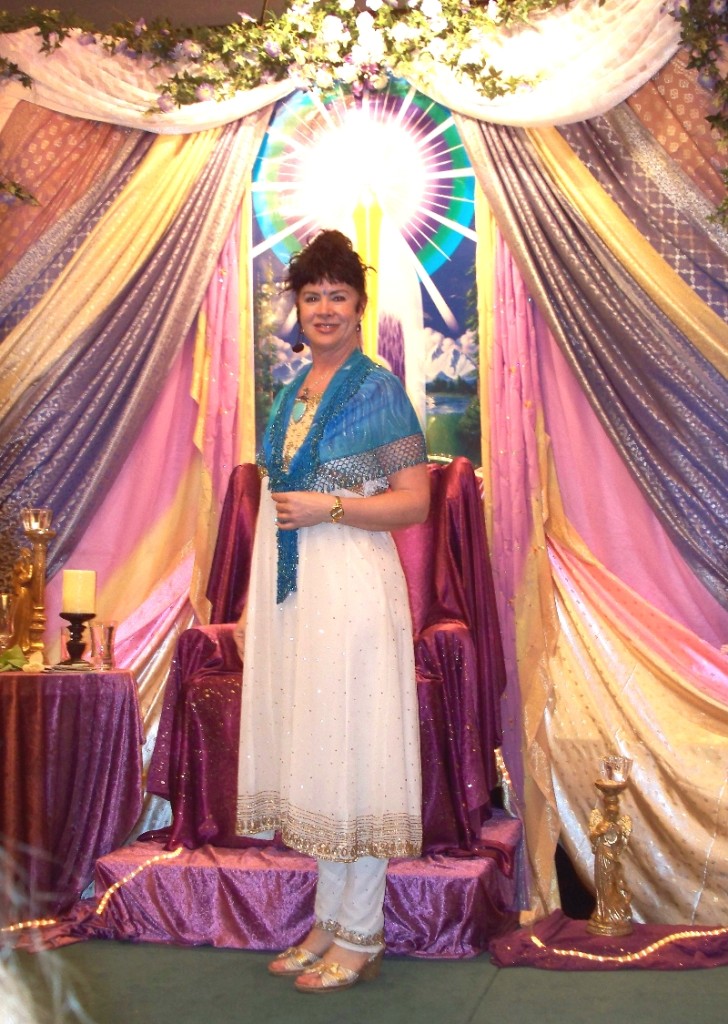 “To MC an event well is an art form, a creative act of its own.  It requires preparation and design ahead of time to gather all the pieces, in order to weave pertinent and beautiful segways.  But also it is about those magical moments and being open to spontaneous play with the audience.” Mahara Brenna 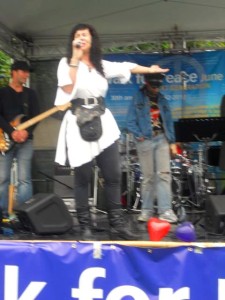 “I have always seen myself as a bridge builder and one of God’s cheerleaders.  I love taking an event, a collaboration or a gathering and making it the best it can be. One of my Father’s teachings growing up was ‘polish your apples,’ meaning make the most out of whatever you have.” Mahara Brenna 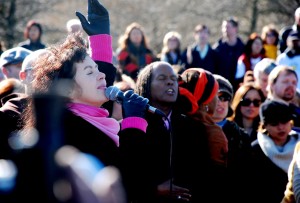 PEACE GATHERING Vancouver BC 2009 with Mahara Brenna and Michael Beckwith 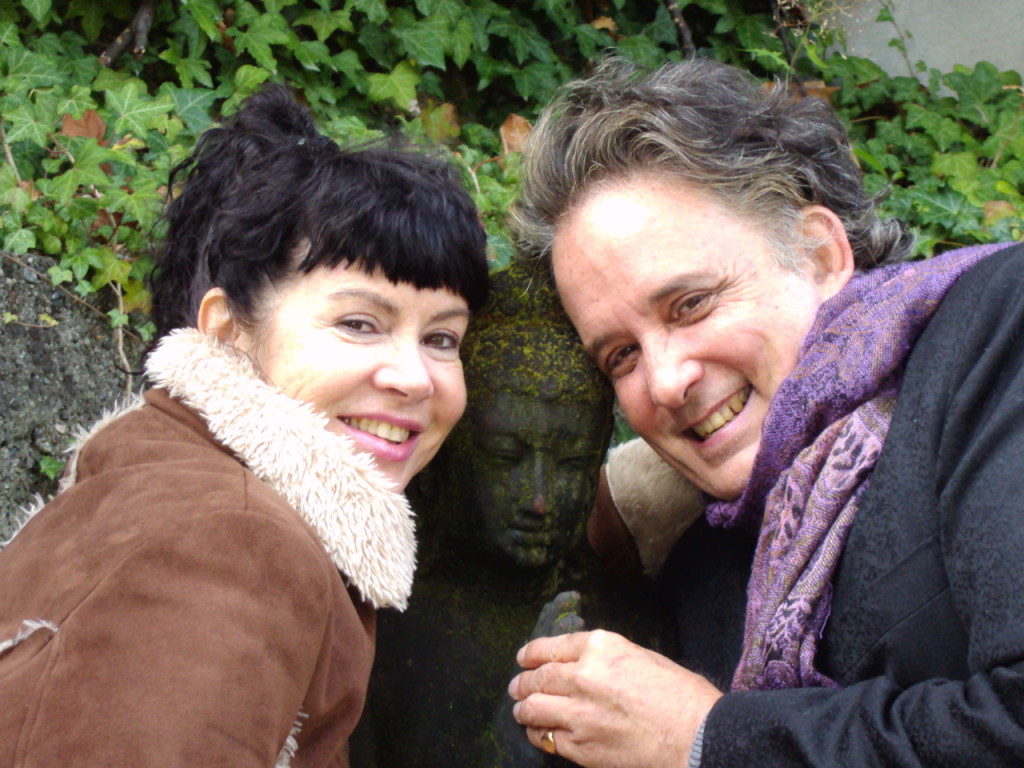 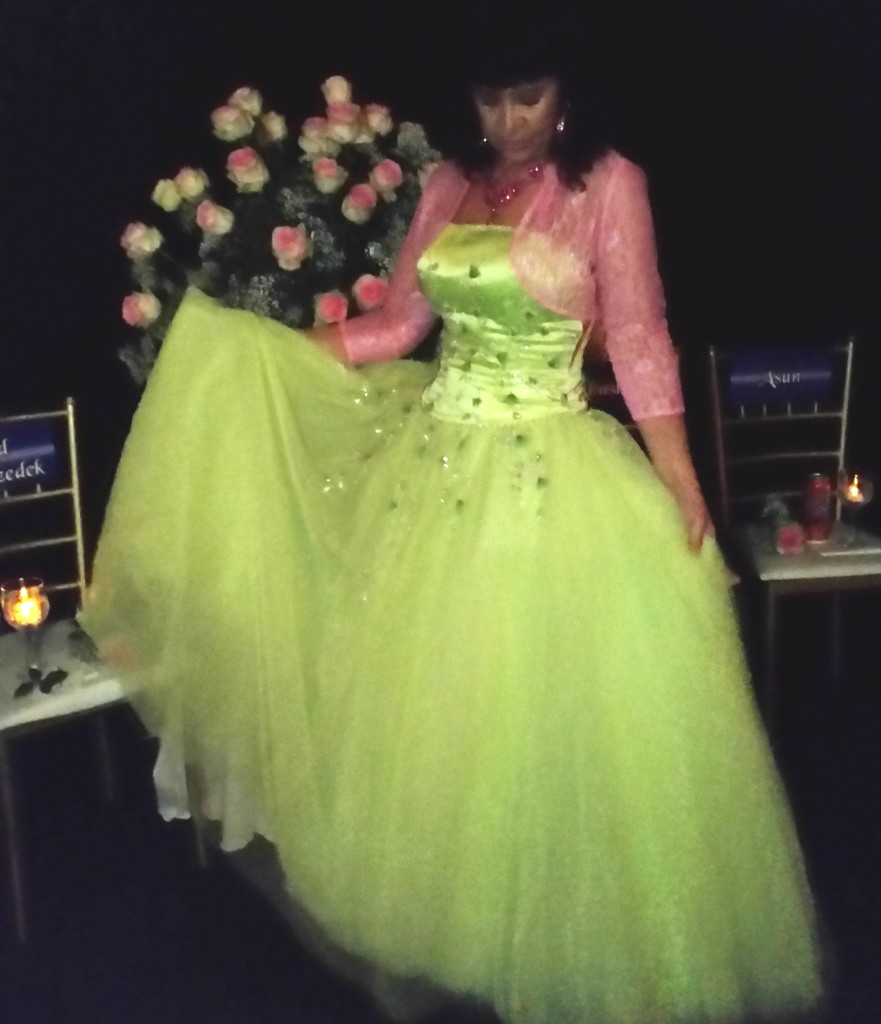 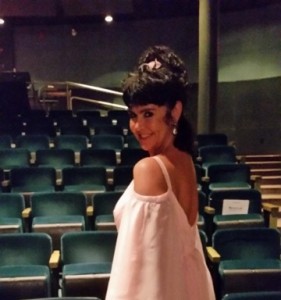